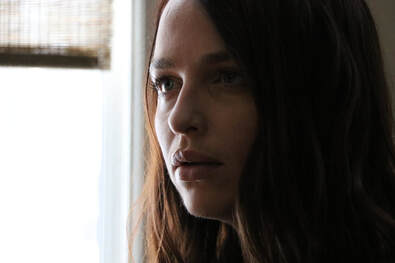 She has covered breaking news, high-profile court cases, done in-depth investigations and written longform features. She has covered provincial and federal elections in Canada.
​
She was a University of Toronto Munk School of Global Affairs Fellow in Global Journalism 2016-17.

She was part of The Canadian Press team which won the National Newspaper Awards Breaking News honour for coverage of the Humboldt Broncos tragedy in 2018. Specifically, she was the on-the-ground reporter in the hours and days after the bus crash. The coverage also won the Canadian Association of Journalists award for daily excellence.

She was part of the CBC team which won the 2018 Human Rights Reporting award from the Canadian Association of Journalists for the Beyond 94 project tracking progress on the Truth and Reconciliation Commission's calls to action. Specifically, she researched progress on calls to action around justice and fetal alcohol spectrum disorder. 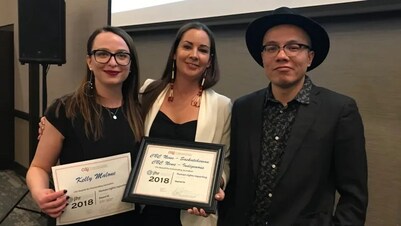 ​She was part of the CBC team which took home the 2017 Ron Laidlaw National RTDNA for coverage of asylum seekers coming into Canada. She was part of the News Talk Radio team which won the Ron Laidlaw Prairie Regional and National RTDNA in 2016 for coverage of wildfires. She won the 2014 RTDNA Prairie Regional and National Adrienne Clarkson Award for Diversity for the series she produced about the history and future of Two Spirit people called "Journey of Indigenous Gender Identity."

Her work has been featured on LongReads.

Malone has also freelanced to news agencies around the world. She has done reporting and photography for VICE News, Bangkok Post, Financial Post, TVO, CBC, Ms. Magazine​ and Women's eNews, as well as other publications in Canada, United States and countries in Southeast Asia.

She has too many cats and some very good dog friends.